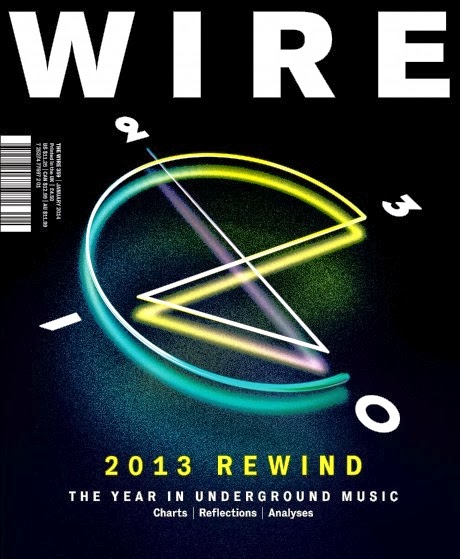 "Dolly Dolly’s Antimacassar is a mostly spoken word album leaning towards the surreal rather than the mystic. He shifts from reeling off Victorian naturalist’s specimen catalogues to Dalek-toned accounts of sinister medical procedures, with references to lace curtains and pub snacks tossed in to balance the familiar with the strange. The references are always distinctly English. Musically, songs slide from jazzy stronk with xylophone to synthesiser slithers worthy of Coil. “Noctambulist” builds over a musique concrete last used to soundtrack a gaudy parade of market stall goods and egg breaking machines in the 1967 film The London Nobody Knows.

If anything this album calls to mind a contemporary take on Lady June’s Linguistic Leprosy, the 1975 album of poetry by multimedia artist June Campbell Cramer, who was the connecting point between Ivor Cutler, Brain Eno and members of Gong and Soft Machine. Dolly Dolly’s words draw together collaborators from a roster of the Exotic Pylon label and the Outer Church club nights: Time Attendant, Position Normal and Moon Wiring Club, among others. Dolly Dolly deals with hive mind half dreams that collapse in the absence of community. English eccentricity, it would seem, abhors a vacuum."