Dolly On The Tranny

I was on the radio the other day. Yes I was. Waxing about the Beat Generation and American poetry. You can listen to the whole half hour show using the player below.  The show is Called Near Mint and is on Resonance FM. 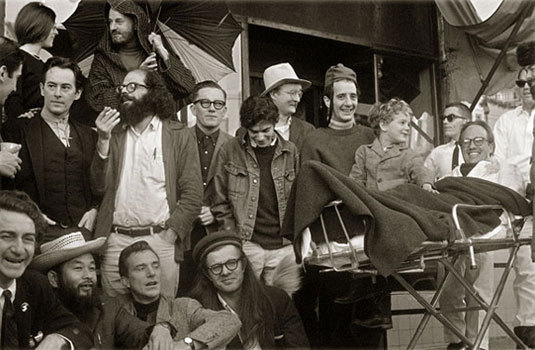 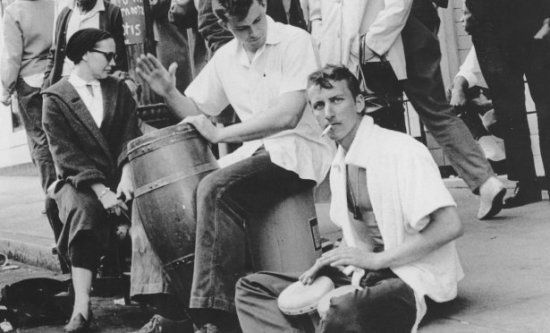 Here's what Robin says about it on his smashing blog:


"We bring you something of a sea-change on this week’s Near Mint show on Resonance 104.4FM; as we’re joined by special guest, writer and spoken word artist Dolly Dolly. As well as being the narrator and spirit guide for the recent Delaware Road album and launch party and releasing a handful of jolly fine writings and recordings of his own; he’s also something of an expert on the poetry of The Beat Generation, the jazz-influenced literary movement that found it’s spiritual home in San Francisco’s City Lights book store (still very much flourishing) and included Allen Ginsberg and Jack Kerouac among it’s alumni. For this week’s show we asked him to pull out some of his favourite Beat recordings and line them up for inspection and the result is a broad and intriguing selection including some of the movement’s lesser known figures alongside its more bankable names. Listen closely and then go and check out some of Dolly Dolly’s own recordings, which are clearly a contemporary and very British riposte to the Beats: His debut album Antimacassar is a good place to start, but you’ll find his work pops up everywhere – including last year’s collaboration with Band Of Holy Joy’s Johny Brown and myself under the name The Trunchbulls for the XPYLON charity album."